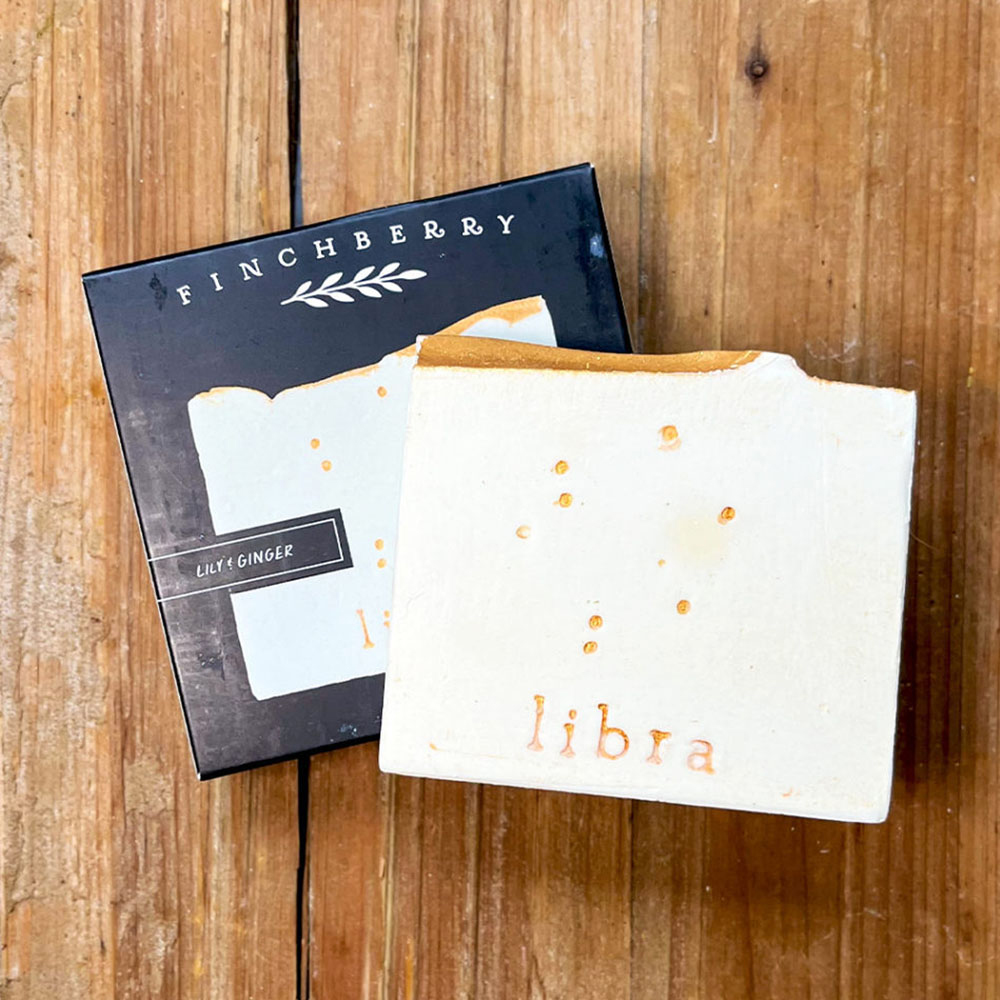 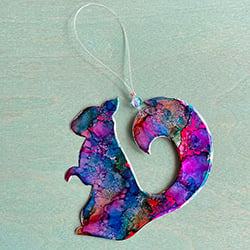 Libra is the seventh constellation of the zodiac. Its name is the Latin word meaning "measuring scales."
Astrologically, the Sun resides in the house of Libra from September 23 to October 23 each year.
In Greek mythology, Libra represents the scales held by Astraea, the goddess of justice (the constellation Virgo). It is the only sign in the zodiac that is an inanimate object, rather than an animal or person. To the Babylonians, Libra was known as "the claws of the scorpion" and considered part of the neighboring constellation, Scorpius.
People born during this period have Libra as their Sun sign. Proponents of astrological determinism believe that people born under the same Sun sign share certain character traits. Libra people are most often described as fair-minded, idealistic, easygoing, charming, compassionate, diplomatic, intelligent, and sensitive.
What better way to celebrate the Libra in your life than with this hand-pressed white tea, ginger, and green clover soap. Pretty and useful.
Each package contains one bar of soap. Ingredients: Purified water, saponified oils of organic olive, organic coconut, palm, shea butter, select essential and/or fragrance oils, mica, oxides, cosmetic glitter.